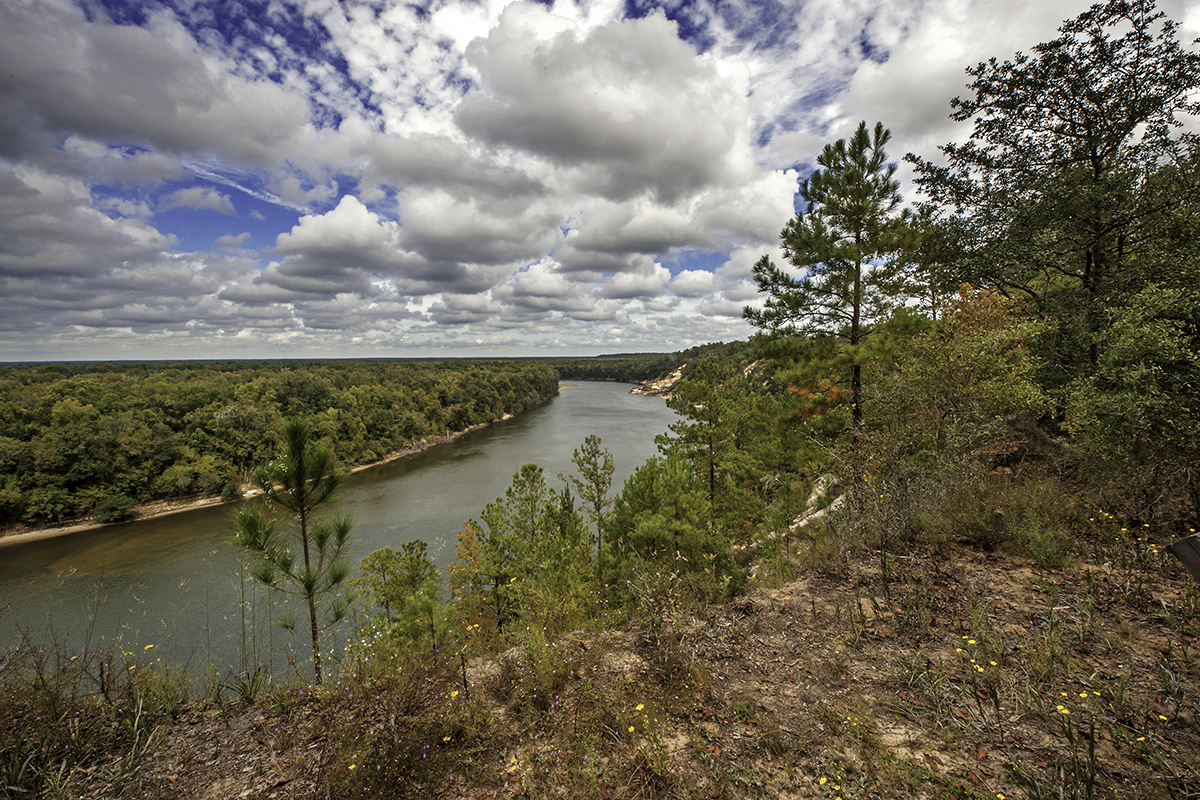 Lynne Buchanan began diligently photographing her native Florida’s waterways with the hope to create a record of her personal relationship with those environments. With time, she began noticing the damage unchecked human activity was causing to those landscapes she explored. Agricultural and industrial pollution, urban sprawl, and population growth have destabilized the delicate balance of Florida’s marshland ecosystems. Buchanan’s new book, Florida’s Changing Waters, published by George F. Thompson Publishing, is an extensive catalog of the complex coastal and inland waterways and springs which are being altered in real time by human activity.

To the untrained eye, Buchanan’s photographs capture a recognizably Floridian landscape – puffy white clouds doting an impossibly sunny blue sky, crystal clear water snaking through the lush green marshland. But the longer I sit with her images, ranging in perspective from on land, to aerial, and underwater, the more I feel called to consider the history of the environment that Buchanan is immersed in. These waters provided sustenance to Native populations, and support vital biodiversity to this day. How have they changed? How will they change? Buchanan seeks to provide a visual answer to these questions, which can be applied not only to the Floridian landscape, but to waterways and ecosystems across the country, which are being altered every day as a result of human-caused climate change. Lynne’s book has been nominated for Aperture Foundation’s First PhotoBook Award as well as Best Book in Ecology/Environment with Foreword Indies, an important venue for independent publishers. 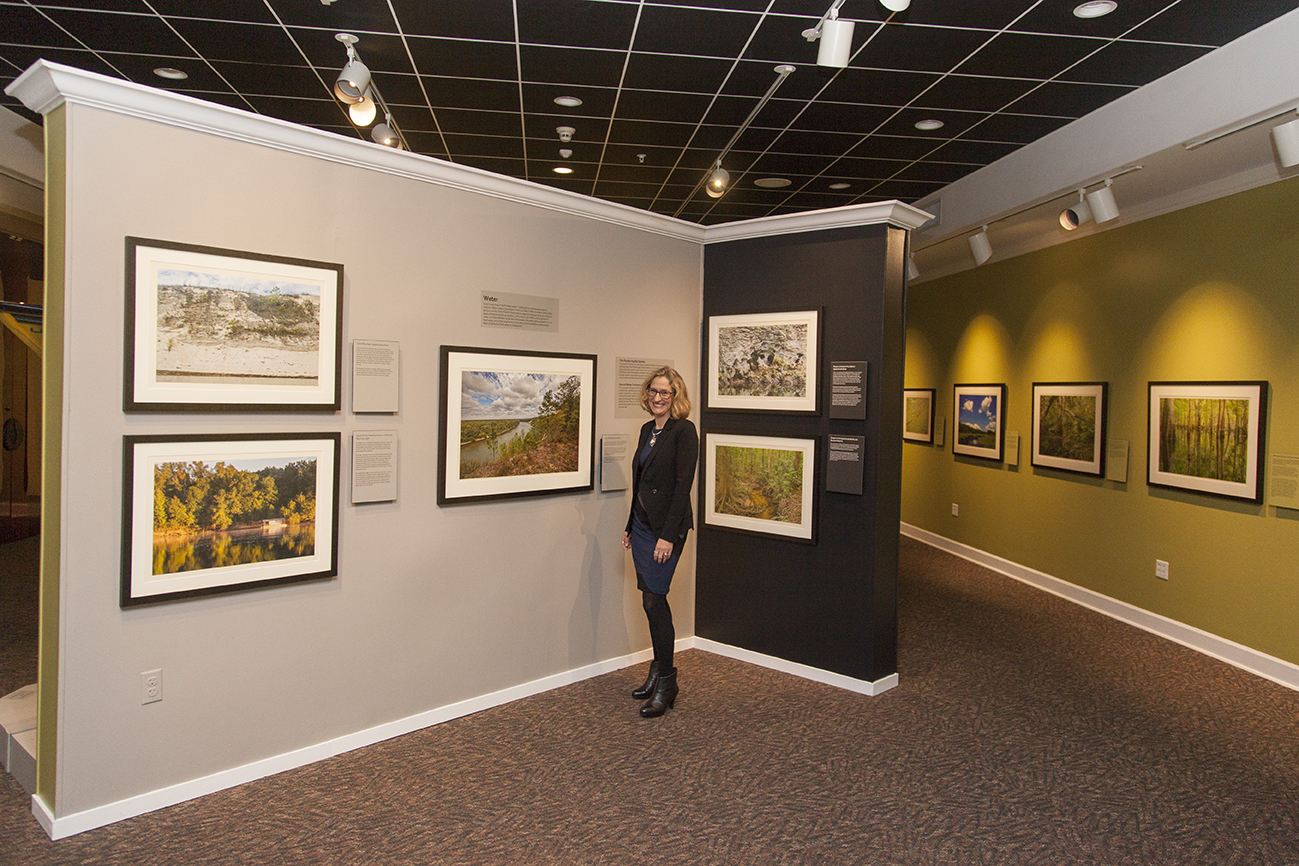 Growing up in Sarasota, Florida, Lynne Buchanan learned to love the water of the bays and rivers around her. She graduated from New College of Florida, and later earned an M.B.A. from New York University, an M.A. in creative writing from the University of South Florida, and an M.A. in Art History/Museum Studies from George Washington University. She honed her passion for art working in galleries in New York and Washington, DC.

Buchanan comes to Sarasota May 12 to discuss her book, Florida’s Changing Waters: A Beautiful World in Peril.

Photographer Beowulf Sheehan spoke at New College of Florida’s Sudakoff Conference Center Dec. 12 as part of a tour for…